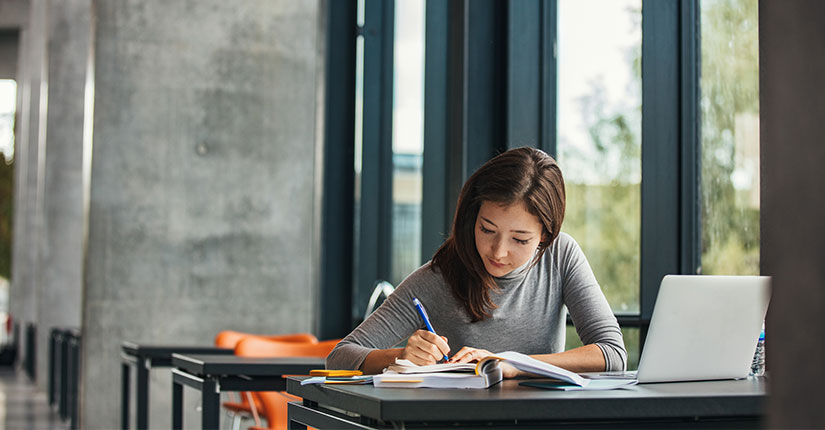 How To Practice Positivity For A Better Stu... 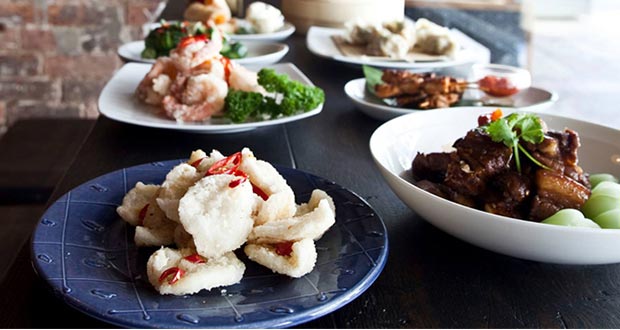 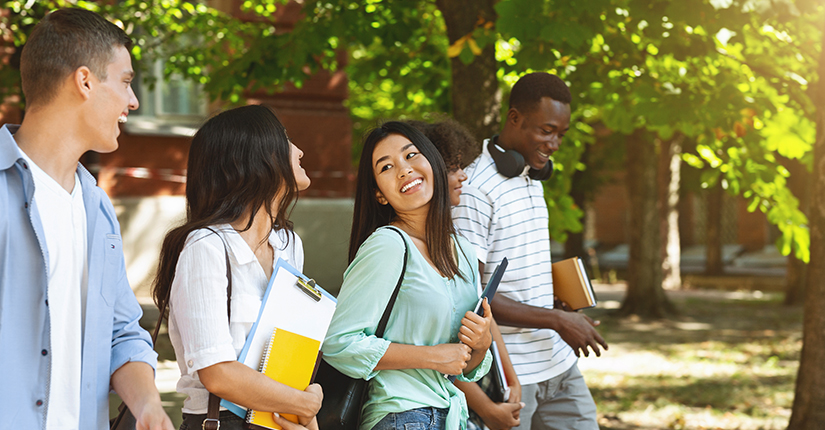 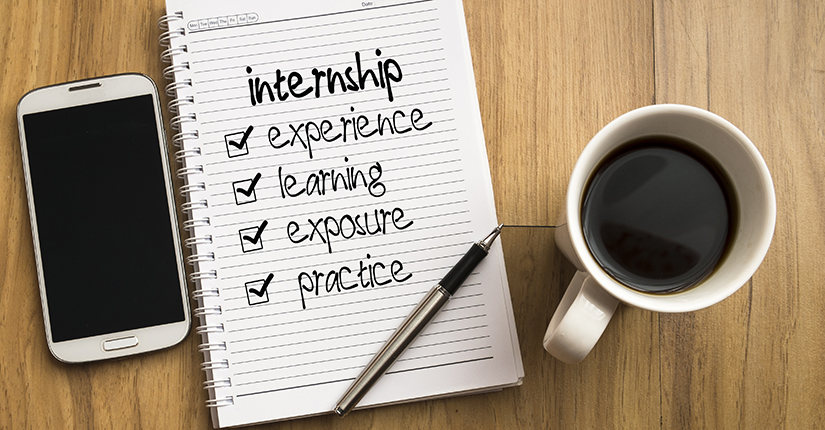 How To Pick The Right Internships For Your ... 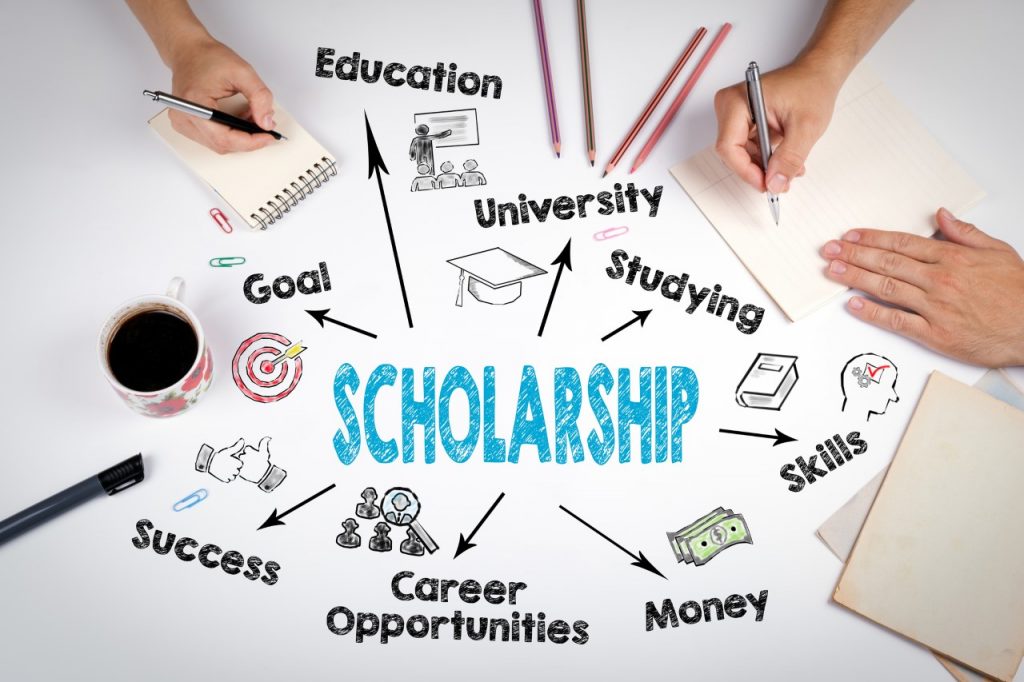 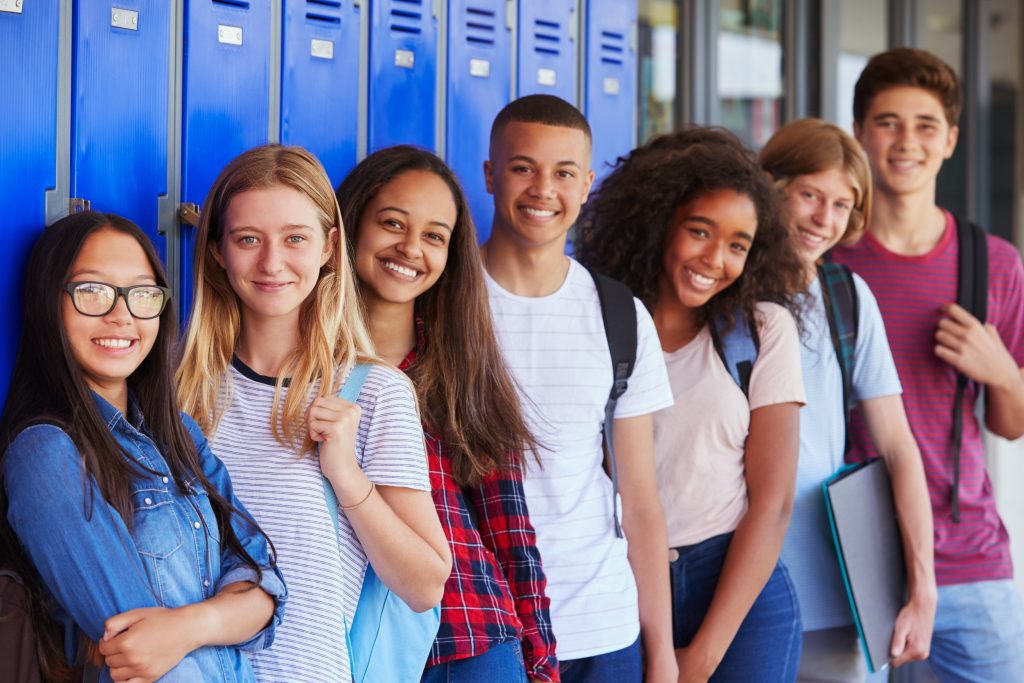 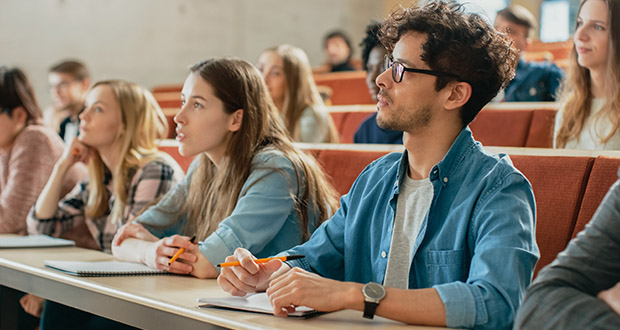 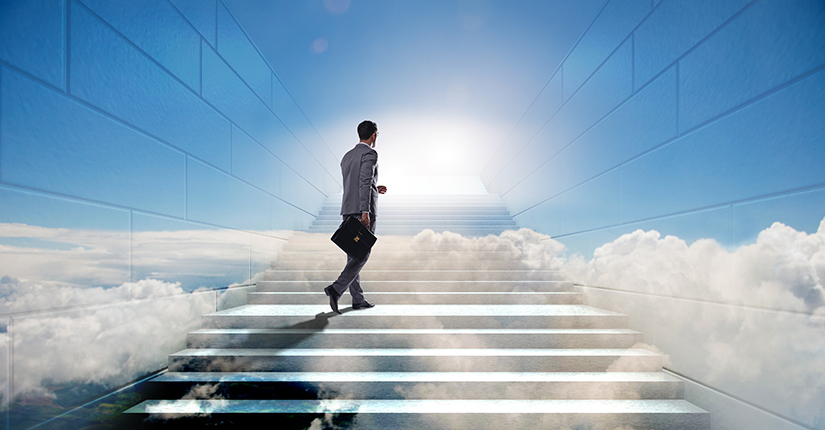 2. University of Melbourne Cricket Club
This university has produced many State and Test players and will surprise you with its professional level of cricket offerings. The rich history and tradition of MUCC speak of its achievements and famous players also enrich its legacy. The club has been home to two of Australia’s opening batsmen in the test format along with four teams in the prestigious Victorian Premier Cricket competition, two teams in the Melbourne Cricket club competition as well as a women’s cricket team in the Victorian Women’s Cricket Association competition.

3. Monash University Cricket Club
An inclusive cricket club of the world-famous Monash University, this one is a favorite for international students. It accepts players of all leagues and formats and even gives them professional training for pursuing cricket as a career. Having both male and female teams, this club participates in all major Australian competitions such as Mercantile Cricket Association, Women’s Community Competition, Eastern Cricket Association and Mid-Year Cricket. With more than 300 active members, the club has players learning and playing cricket at amateur and pro levels. It is also partnered with the Heatherton Cricket Club of Australia. With numerous affiliations, it is an honor for students to just be a part of something so exclusive.

4. University of Western Australia
Located in the heart of the University of Australia’s Perth campus, this club fields men’s and women’s teams across formats as a part of the West Australian Cricket Association’s local competition. Also offering options of professional cricket training, this club has numerous members pursuing advanced-level cricket. The training usually provides athletic exercises, batting, fielding and bowling technique trainings. The sessions are held most of the school year to match the curriculum.

This pro cricket club participates in the Cricket Tasmania Premier League hosting major league players over the past decades. With over 250 members, the club gives exclusive access to a large community of Tasmanian cricketers and cricket enthusiasts across age groups, disciplines and training levels. They focus on giving their members access to playing games at all levels of cricket by providing world-class training, international cricket coaches, support groups and much more. They also provide an Annual Cricket Scholarship to students and work towards promoting this scholarship to international students who excel in cricket as a sport.

6. Sydney University Cricket Club
A club that is more than 100 years old, the Sydney University Club is a long-standing tradition supported by entities such as Sydney Uni Sport & Fitness which is the biggest sports body in Australia for university-level sports. Through such support, the club can provide high-value training equipment, coaching and experiences to its members from a college level. The members who undergo training here are expected to consistently perform to be able to play in pro leagues. Their mantra as they say is to succeed in every pursuit of yours from sports to academics to life in general. Their network of members and alumni goes beyond college and extends into corporate organizations.

To know more about cricket clubs in Australian colleges, get in touch with us today!

Anupama Kumar is a content writer based in Bangalore, India. She writes blogs, stories, articles and social media content and has a passion for helping people and connecting with them through her writing. A professional writer by day and a creative one by night, her own stories, musings, quotes, and poems inspired by her travels are also published on various platforms.