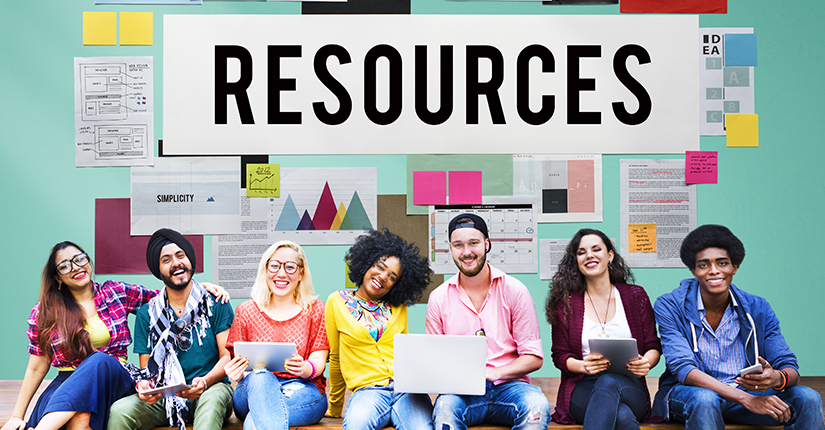 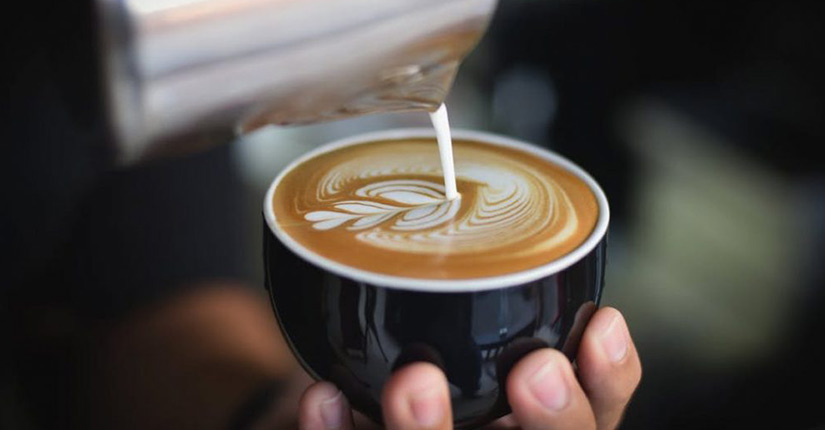 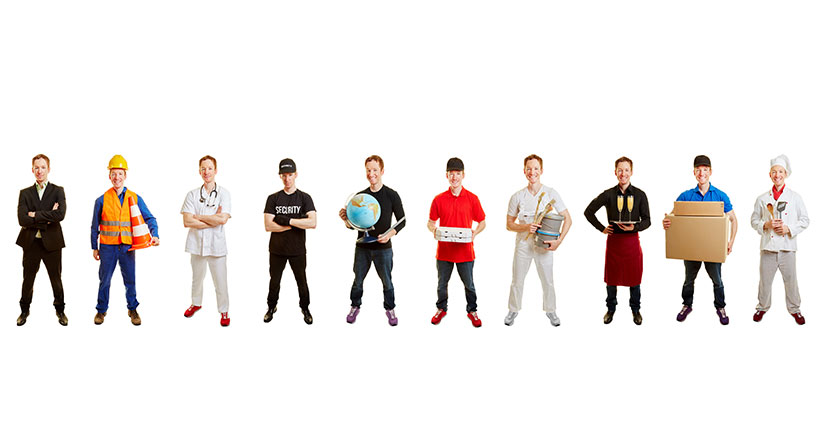 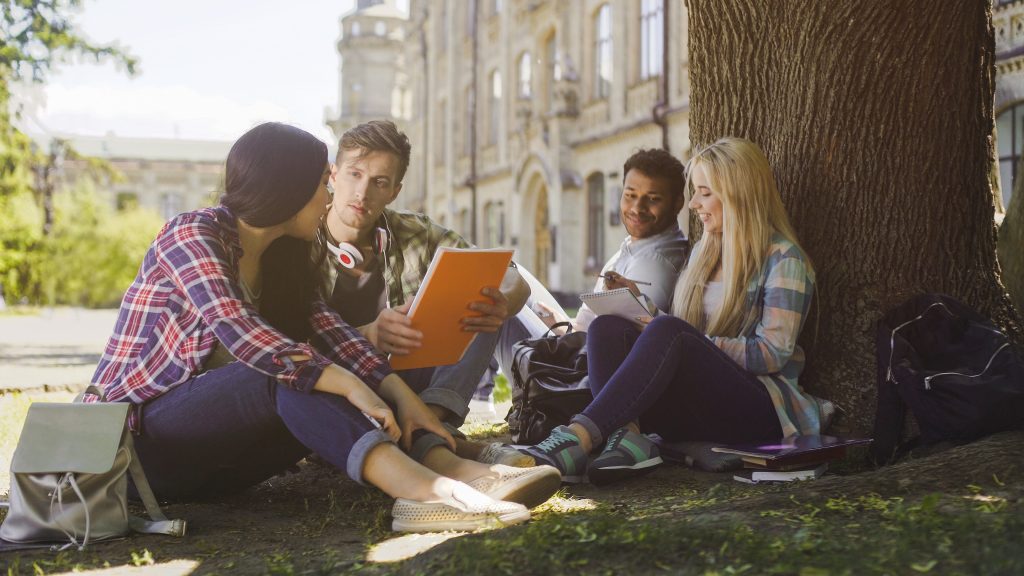 Best Ways To Build Your Network As A Colleg... 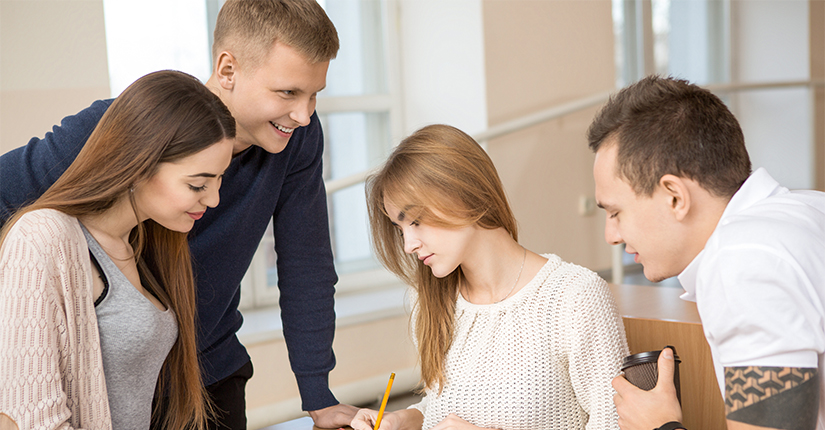 Unique Courses To Take Up Along With Your M... 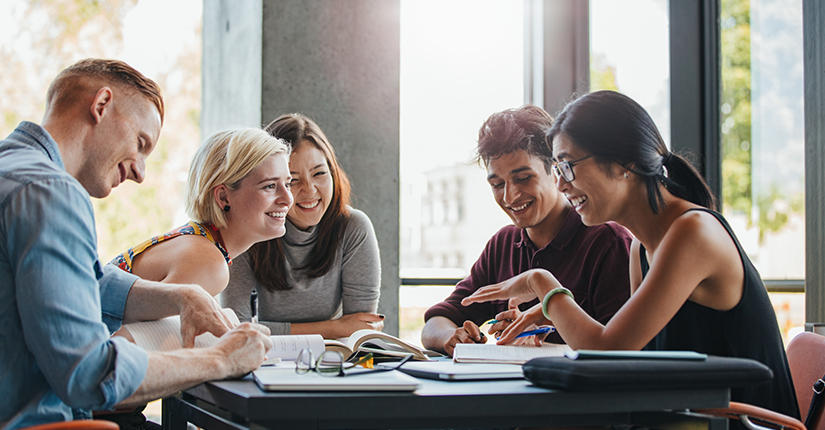 3 Reasons Why Uni Friends Are The Best Frie... 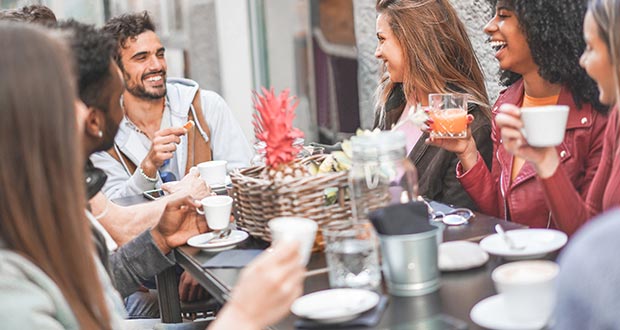 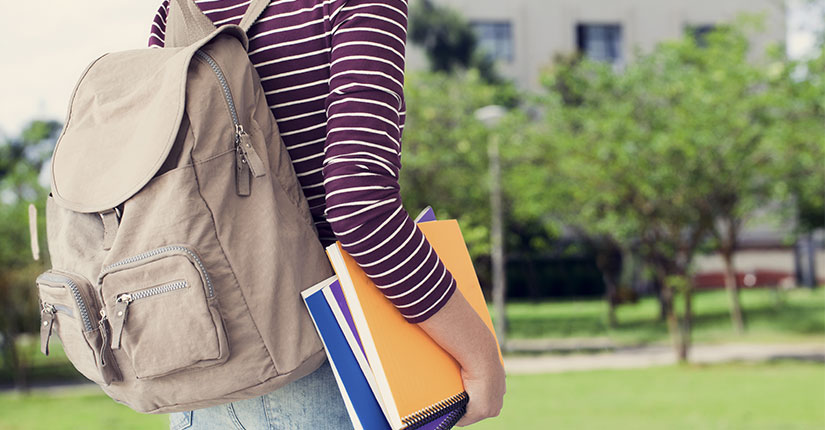 All Aboard the Hamster Wheel! 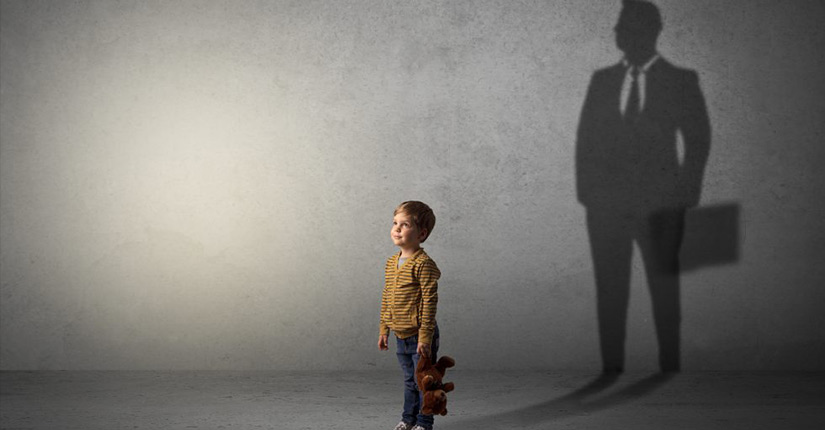 “And that’s how a trailer park resident with $100 in his pocket joined the ‘Forbes 30 under 30’ bandwagon!”

Stories like these are plenty to go around. We love reading them because they are motivating with a capital M. What we absorb from them is the How and the What, but never the Why. That’s when we miss the boat because it all starts with the dream.

So, here’s a story that starts with ‘Why’:

There once was a little boy growing up in federally subsidized housing in Brooklyn, New York. His father dabbled in every odd job ranging from driving a truck to delivering diapers. His father also turned physically abusive after losing to the pressures of the system and getting crushed under it. The boy couldn’t bear the sight of his father’s gradual downfall. He was just 7 years old when he had a younger, helpless sibling, a pregnant mother and an oppressed father. After the father suffered an unfortunate injury and was unable to work, the family ended up with no money, no health insurance, no worker’s compensation, no severance and no way to make ends meet.

The boy vowed to make a better life for himself and a dream was born: To take care of people. To this day, his story frames the ‘Why’ behind his undertakings which is “To build a community that treats people with dignity and respect, the treatment his father was never shown.”

The next step was nurturing that dream. So the boy worked extremely hard, bagged a full scholarship and graduated from a top university in the country. This was just his first stepping stone. Years later, as he was shaping up to be a promising asset in the food and beverage industry, a business trip to Milan got him even closer to his dream. He had an idea to open an authentic, Italian style coffee house which brought people together and built a community. His idea was an immediate success and soon his brand name became synonymous with the word ‘coffee’. Yes, you guessed it right! That was the real birth of Starbucks and the boy, Howard Schultz became the man who gave us the green, crowned mermaid.

Now, it’s hard to imagine that the coffee man’s true passion wasn’t infact, coffee. But you must wrap your head around the fact that Starbucks was the final stepping stone that led Schultz to achieve his childhood dream. “Coffee is what we sell as a product, but it’s not the business we’re in. We’re in the people business,” says Schultz. “I’m passionate about human connection.”
His dream remains unaltered even today. All of Starbucks’ initiatives for customers and employees are based on it. “Starbucks has become a living legacy of my dad,” he says.

All great stories have a two-turn plot. A dream is born and then it’s raised well. Everything else is a false positive. No matter what your age, gender, race or demographic, you must follow this to write your own great story. It’s never too late to get off the hamster wheel and make your own course.

Oh and here’s the best part. After his sky-high achievements, Schultz had a new dream for the year 2020: To run for president of the Unites States!
When asked how he decided to participate in this race with no political background or experience, he simply said, “I just felt I had to follow my dreams.”

Author
Anupama Kumar is a content writer based in Bangalore, India. She writes blogs, stories, articles and social media content and has a passion for helping people and connecting with them through her writing. A professional writer by day and a creative one by night, her own stories, musings, quotes and poems inspired by her travels are also published on various platforms.